..and 80% involves the tedious but necessary work of collecting and fitting the data into the right form. Our project was no exception. We had to collect public data in different formats (PDF, XML, HTML, JSON) and look for ways to automatically match teams from different sources.

For example, one office listed the team as Man U, another as Man United, a third as Manchester United, etc.  Long and hard, but eventually we got our first set of meaningful data and could move on to building machine learning models.  A bit of maths Initially we weren't sure which algorithm would be best for our project, so we decided to look at betting as a classification problem. With this approach, we only need to predict 1 of the 3 correct options: a win for the home team, a win for the visitors or a draw.  Of course, there are other approaches, such as: guess the number of goals scored by each team and then use that information to determine the winner.

But we decided to go with a classification approach.  Diving into different algorithms (k-nearest neighbour method, logit regression, random forests, artificial neural network), we realized the beauty of Scikit-Learn.  One of the features we used was the Elo rating system. In short, it's a method for calculating the relative strength of players in games involving two players. It's often used in chess, but can also be applied to other sports. Using the Elo rating, we've calculated the strength of each of the teams, starting in 1990. This way our models have improved considerably in performance.  To give you an idea of the predictive power of the Elo variable alone, here is a link between a hypothetical model using only Elo and the results of the same games.

Which betting system to choose

Calculating the probability of winning and the size of the winnings is a key element of a betting site. The site should explain how betting odds work and how they relate to the probability and size of winnings. 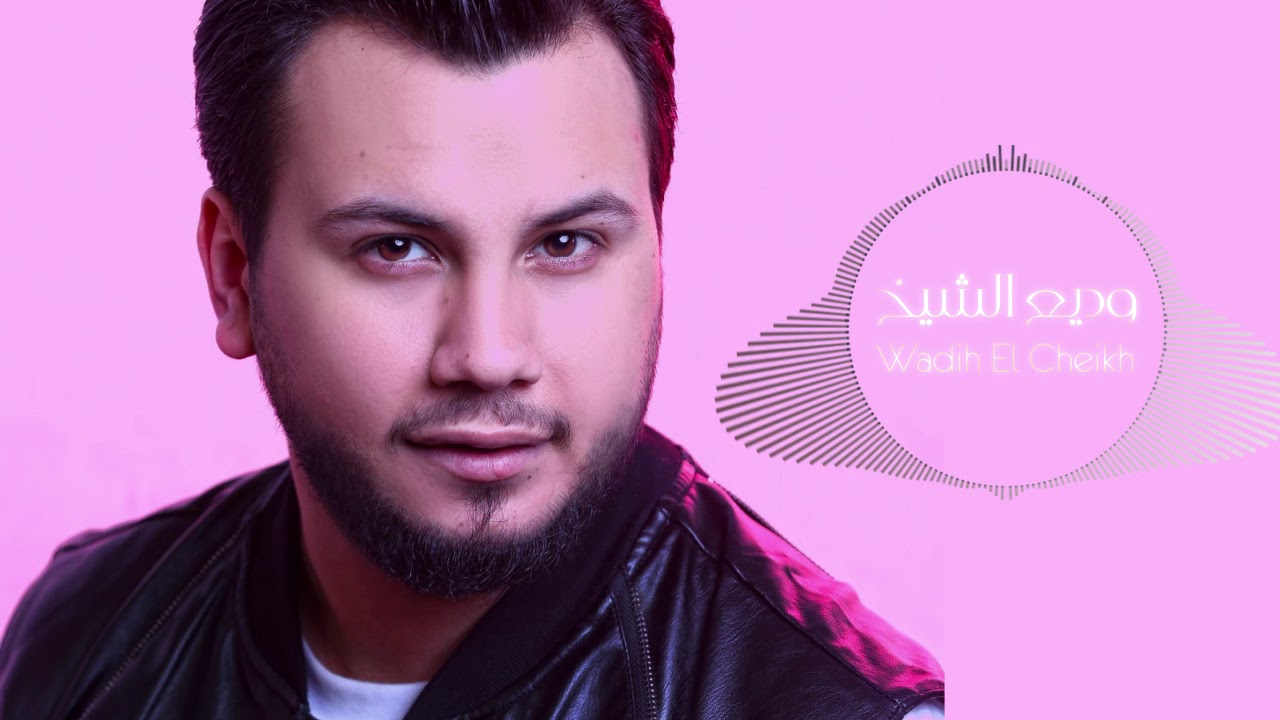 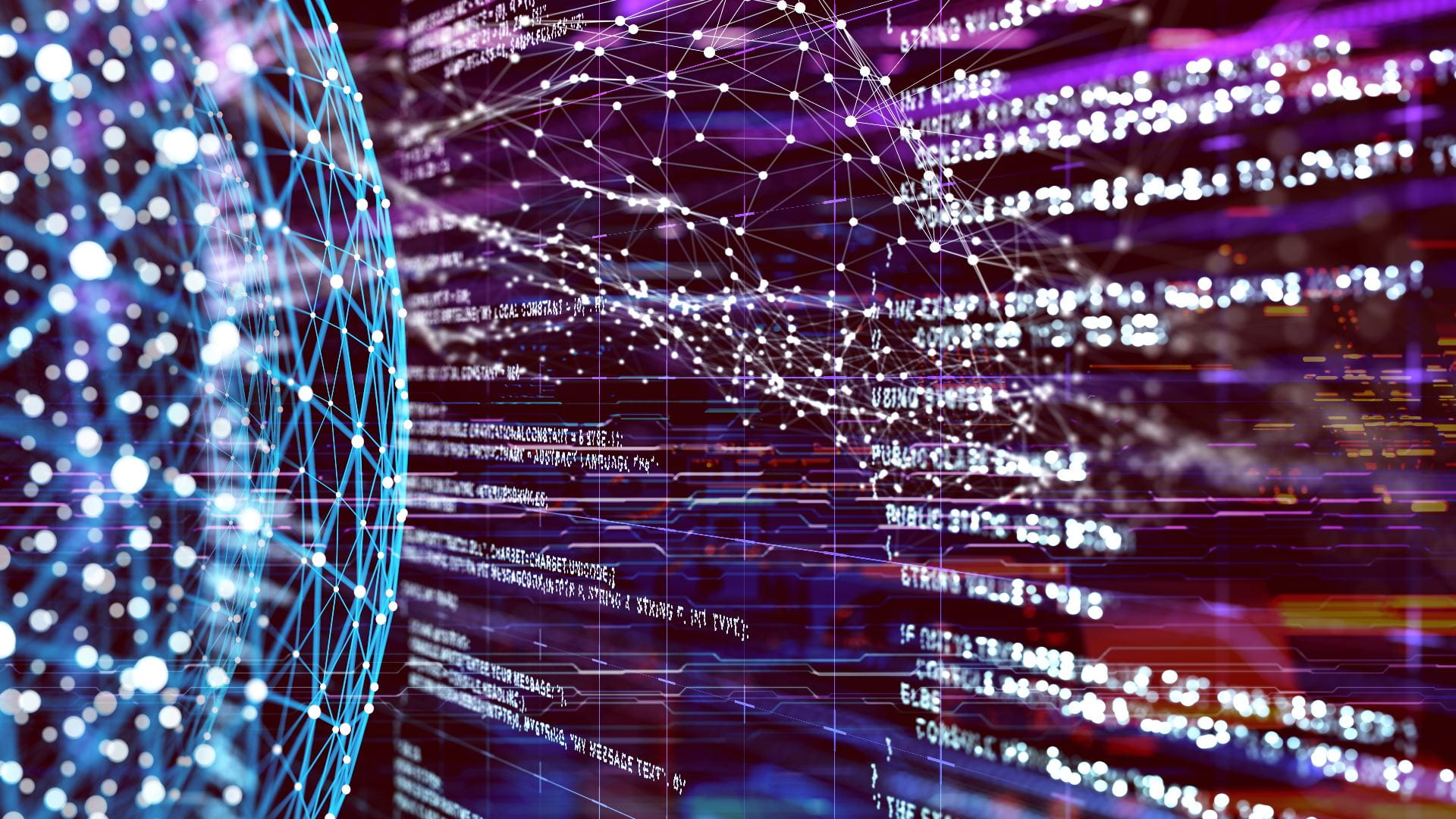 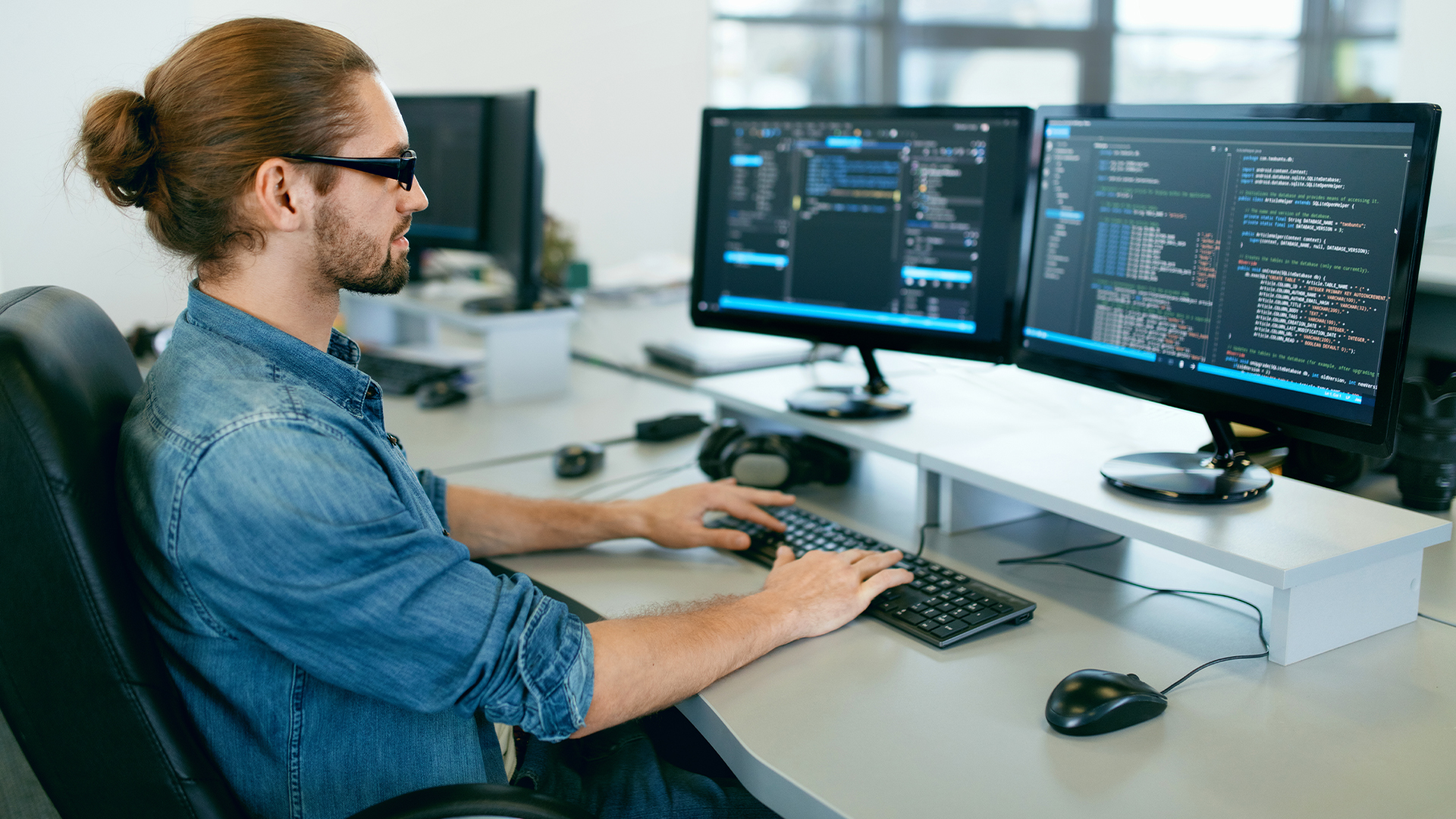